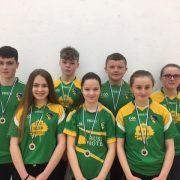 The Connaught B Handball Competition has been going on over the last few weeks. Leitrim had a Team of 19 playing in the Competition. We played Sligo and Roscommon in the Quarter and Semi-Finals 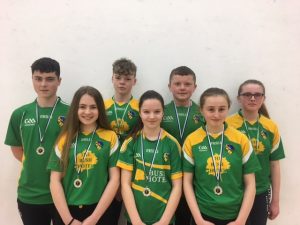