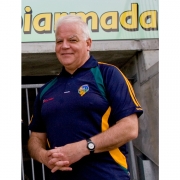 Leitrim GAA wishes to be associated with the many tributes that have been paid to the late John Morrison, who passed away earlier today. The Armagh native and Armagh Harps GAA stalwart was one of the most innovative GAA coaches this island has provided witness to and we were privileged to have had him in our midst a decade ago.

In the summer of 2008 Leitrim was in the hunt for a new Senior Football Management team, following the retirement of Des Dolan from the position, and we were delighted to attract the joint managerial expertise of Mickey Moran and John Morrison to the position. Following the announcement of the appointment to the job in August 2008, they quickly set about putting their stamp on the work at hand in order to be prepared for the 2009 season and no stone was left unturned. A larger than life character, John Morrison, with his innovative methods and many futuristic coaching ideas, left a lasting impression on all of the players who were fortunate to have played for Leitrim at that time, not only at Senior level but his influence spread to underage teams of that era.

John remained in this role over the 2009 and 2010 seasons but decided to concentrate on his coach education career and stepped down before the 2011 season. Mickey Moran continued in the role until he had to step away for health reasons at the end of 2011.

John has retained a great interest and connection with Leitrim GAA Coaching and Games and was back in the Annaduff COE as recently as November 2017 when he delivered his ‘Game Sense’ Workshop to a full contingent of Leitrim GAA Coaches. Indeed a number of former Leitrim players of his era in charge who have since entered coaching have hailed the huge influence that John Morrison had on their decision to coach.

Leitrim GAA players and coaches will forever retain fond memories of John Morrison and his varied but nonetheless challenging methods which were always to the fore in advancing the player technically, mentally and physically. We convey our condolences to his family and would like to think that we would be numbered among his many, many friends across the GAA world. 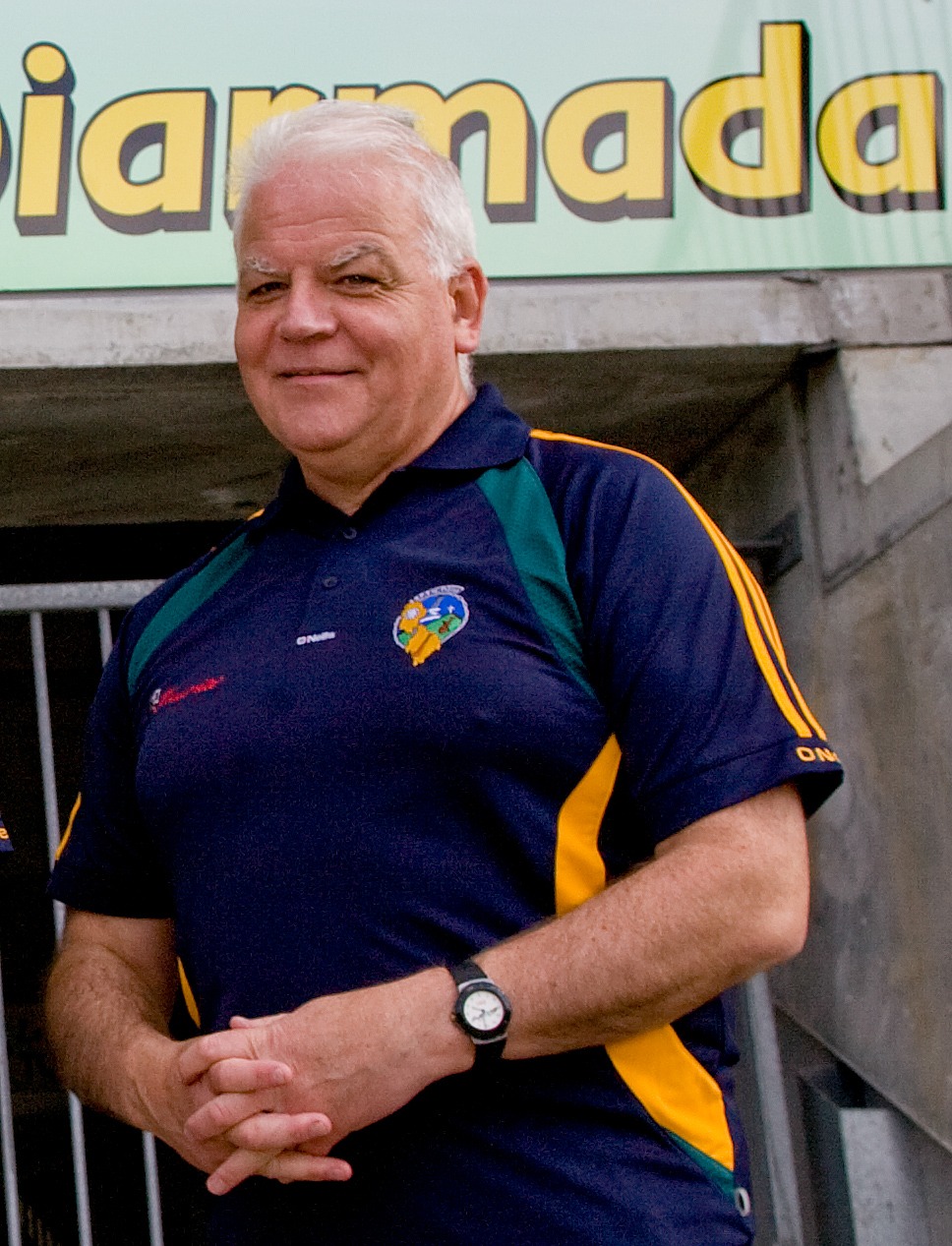