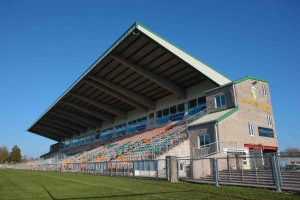 Leitrim Under 20 Panel for the Philly McGuinness Memorial Cup
Scroll to top
Posting....