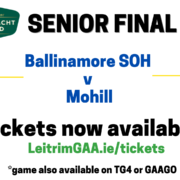 2021 Connacht Gold SFC Final
Tickets for General Admission will be priced at €15 each with no concessions for Students/OAPs: Under 16s will be admitted FOC.

Considering that this game will be played at Avant Money Páirc Seán Mac Diarmada and given its rated capacity, it is considered safe to place these games on general sale to the public and while doing so, we expect to safely remain within the 50% capacity government restriction placed on sporting venues since September 6th last.
It is imperative to note that there will be no tickets on sale at the Matchday Venue 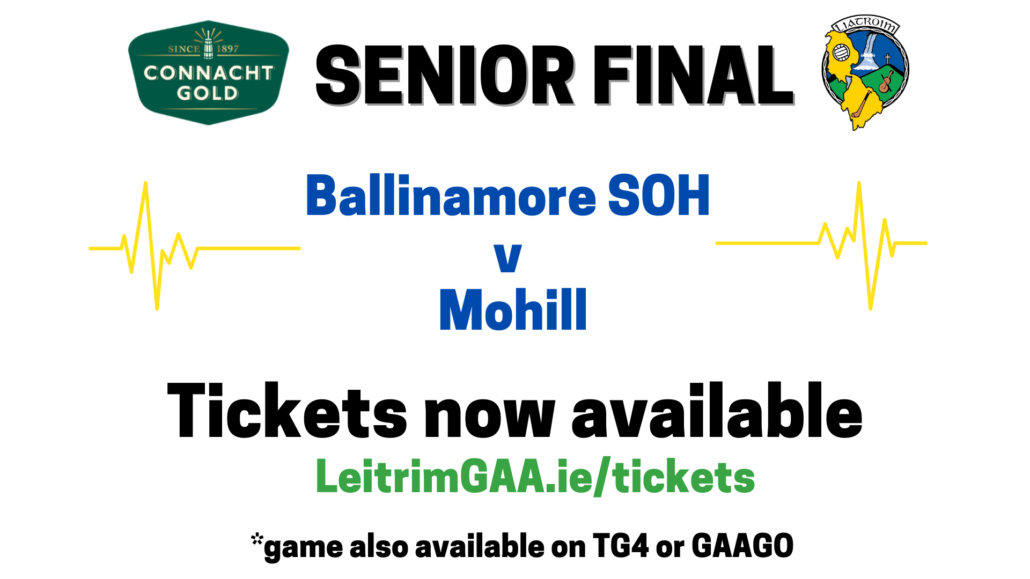 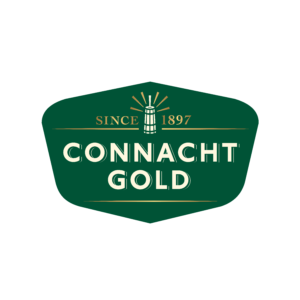