Leitrim GAA is very saddened to learn of the death of the late James McGovern, formerly of Aughavas, County Leitrim. The McGovern Family has been imbued in the fortunes of Leitrim GAA over a period of time that has been continuous since the glory days of the early 1990s. They first came to prominence by agreeing to become the sponsors of the Leitrim Senior Football team in the early days of sponsorship names being allowed on jerseys, as the team’s rise to prominence hit a high with the capturing of the Connacht SFC title in 1994. A multiplicity of images that continue to be reproduced over the decades since are ingrained in the consciousness, with ‘McGovern Aughavas’ forever associated with that glorious era. James was the central figure in this deal at that time.

Beyond that, the McGoverns have continued their association with Leitrim GAA, the main stand in Avant Money Páirc Seán Mac Diarmada renamed the McGovern Aughavas Stand in the late noughties and more recently, the naming rights of the Leitrim GAA McGovern Aughavas Centre of Excellence are attributed to the generosity of James’s brother, Tony McGovern, based in London.

Of course, James and Family have not forgotten their more local roots and for many of Aughavas’s most successful recent years, particularly around their Leitrim SFC success of 2000, the name McGovern found a most prominent and proud placement on the front of their native jerseys.

Leitrim GAA will always be most appreciative of the contribution of James McGovern to Leitrim GAA. We know we made him proud throughout that glorious era of the early to mid-1990s. 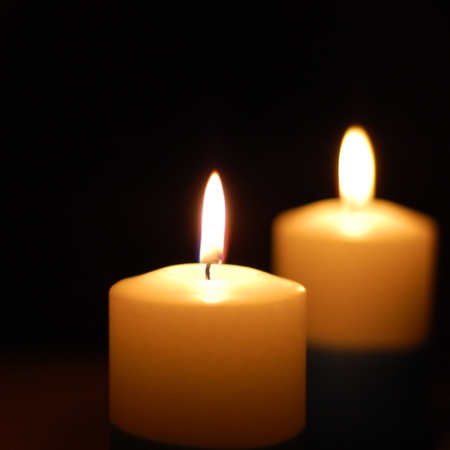